Introduction of Transfer of Knowledge 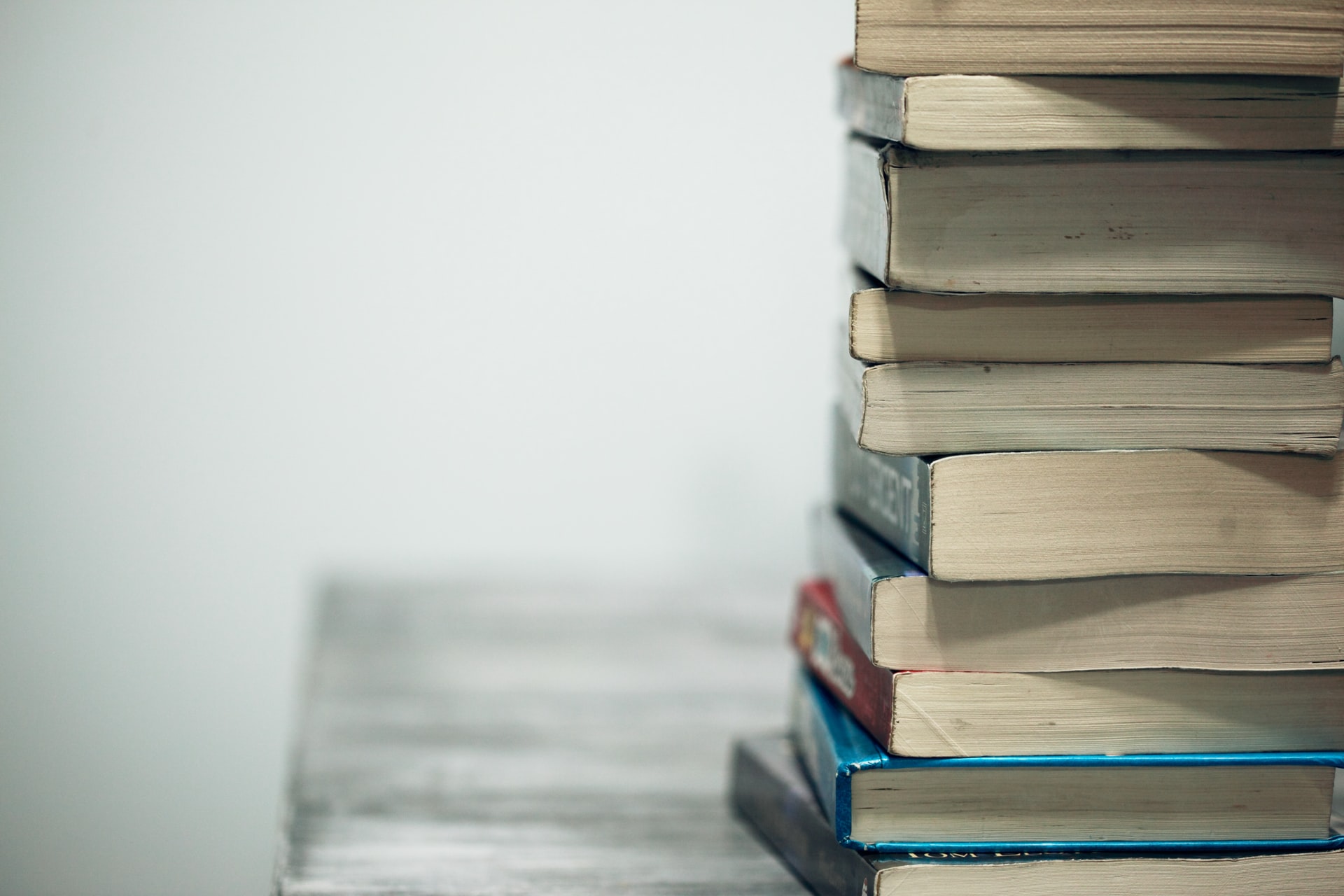 Photo by Sharon McCutcheon on Unsplash

I think the importance of transfer of knowledge is not emphasized enough. My definition is active abstraction of underlying principles and ideas, then applying them to new situations. Essentially, I want to apply what I’ve learned from one situation to other similar or even dissimilar situations. To me, what is valuable is higher-order thinking such as synthesis of knowledge, creative application, analysis of situations etc.

I understand that the best way to apply what you’ve learned is to… well, apply what you’ve learned. However, not everything has tangible ways for direct application. This is not application in the sense of “practice applying this new formula to the practice questions” or “Practice using this new library in your program” or “Make 10 serves with this new tennis serving technique”.

OK. I’ve learned this concept of ‘The Outside View’, what can I do with it so that it’ll be useful in the real-life?

Creative insight might be a better phrase than transfer of knowledge or big-picture thinking.

It’s like the story of applying the Pythagorean Theorem to see whether a table could fit through the door:

If a subject didn’t solve it—and most couldn’t—the experimenter told him or her the solution: send a number of rays of low intensity from different directions and have them all converge on the tumor; that way each weak ray can safely pass through the healthy tissue, but all of the rays will meet at the tumor, so it will be destroyed. The experimenter made sure the subjects understood the solution, then presented them with the following problem:

A dictator ruled a small country from a fortress. The fortress was situated in the middle of the country, and many roads radiated outward from it, like spokes on a wheel. A great general vowed to capture the fortress and free the country of the dictator. The general knew that if his entire army could attack the fortress at once, it could be captured. But a spy reported that the dictator had planted mines on each of the roads. The mines were set so that small bodies of men could pass over them safely, because the dictator needed to be able to move troops and workers about; however, any large force would detonate the mines. Not only would this activity blow up the road, but the dictator would destroy many villages in retaliation. How could the general attack the fortress?

The two problems have the same deep structure: when combined forces will cause collateral damage, scatter your forces and have them converge from different directions on the point of attack. That solution may seem obvious, but it wasn’t obvious to the subjects. Only 30 percent solved the second problem, even though they had just heard the conceptually identical problem and its solution.

The researchers who did the tumor-and-rays experiment also tried telling the subjects, “Hey, that problem about the tumor and the rays might help you in solving this problem about armies and a fortress.

When they told them that, almost everyone could solve the problem. The analogy was easy to see. The fortress is like the tumor, the armies are like the rays, and so on. So the problem was that people simply didn’t realize that the two problems were analogous.

It’s frustrating and discouraging that the subjects in the experiment didn’t know they could use their prior knowledge to solve new questions. My concern is,

How do you apply something you’ve learned to new situations?

How do you increase the probabilities of transferring prior knowledge to new situations and problems?

Transfer of knowledge is so difficult because novices tend to focus on surface features and are not very good at seeing the abstract, functional relationships among problems. Experts have representations of problems and situations in their long-term memories, and those representations are abstract.

In a classic demonstration of this idea, physics novices and physics experts were given 24 physics problems and asked to put them into categories.

The experts, in contrast, sorted the problems on the basis of the physical principles that were important to their solution; for example, all of the problems that relied on conservation of energy were put into the same group whether they used springs or planes."

In the book, the author argues that:

Working memory is the place in the mind where thinking happens — where we bring together ideas and transform them into something new. This lack of space in working memory is a fundamental bottleneck of human cognition.

Although we can’t make our working memory larger, we can make the contents of working memory smaller in two ways: by making facts take up less room through chunking, which requires knowledge in long-term memory and by shrinking the processes we use to bring information into working memory.

What is required to make these processes shrink, that is, to get them to become automatized? You know the answer: practice. As far as anyone knows, the only way to develop mental facility is to repeat the target process again and again and again.

Practice enables further learning. You may have “mastered” reading in the sense that you know which sounds go with which letters, and you can reliably string together sounds into words. […] What’s important is getting so good at recognizing letters that retrieving the sound becomes automatic. If it’s automatic, you have freed working-memory space that used to be devoted to retrieving the sounds from long-term memory—space that can now be devoted to thinking about meaning.

What’s true of reading is true of most or all school subjects, and of the skills we want our students to have. They are hierarchical. There are basic processes (like retrieving math facts or using deductive logic in science) that initially are demanding of working memory but with practice become automatic. Those processes must become automatic in order for students to advance their thinking to the next level."

To sum up what the author says:

Increase your knowledge in long-term memory and practice retrieving them. In this way, you can free up your working memory as much as possible, so you have more room for thinking, and possibly, achieving transfer of knowledge.

“Anything that occupies your working memory reduces your ability to think.” - Thinking, Fast and Slow

Imagine your working memory is your fixed workstation. The size of the table is fixed. To increase productivity, you could shrink the sizes of your tools (chunking) and practice using them like this source: